If you're a new vegan and wondering if you can participate in Taco Tuesday or wondering if your favorite fajitas are vegan friendly, here is the 411 on the vegan options at Mexican restaurants. Even if the restaurant doesn't have specific vegan options, many menu items can be modified to be vegan. Depending on where you live, there may be a vegan or vegetarian Mexican restaurant nearby!

If we’re talking about the Mexican food typically found in the United States, then yes, it can be!

Mexico is a huge country with a variety of cuisines and influences so it’s not a simple yes or no answer. If you’re in the Yucatan Peninsula or Veracruz, you’ll be surrounded by seafood. Take a trip to Mexico City and you’ll be surrounded by international cuisine. Did you know al pastor (pork in an adobo sauce with pineapple) is a Mexican-Lebanese fusion dish?

Mexican food nowadays is a hybrid of indigenous and Spanish cuisines. Food like corn, squash, beans, chiles, and tomatoes have been staples in indigenous cultures for centuries, but meat was not the main focus and rice is not native to the Americas. We think of Spanish Rice as a Mexican food staple (and it is nowadays, especially in the US), but it’s rarely if ever eaten in some parts of Mexico.

Sometimes refried beans are prepared with lard or meat. If you can confirm that the refried beans are vegetarian, the menu is now your vegan oyster. Swap out the meat for beans of a burrito, tacos, or torta, hold the cheese, and you've got yourself a vegan meal.

If the refried beans are not vegetarian, sometimes restaurants are kind enough to prepare a separate, lard-free portion for you (be sure to tip accordingly!) Alternatively, they may have black beans prepared without meat, or would be able to swap the refried beans for plain ol' black beans.

Sometimes rice is made with chicken stock. Again, you can request plain rice or to hold the rice if there is not an easy meat-free option. But really, once you have a local restaurant that you love that makes meat-free rice and beans, or has a vegetarian section on the menu, you can keep going back without having to play a round of 20 Questions.

Tortillas and other corn items

Unless you’re at a vegetarian or vegan Mexican restaurant with plenty of dishes to choose from, rice and beans will be your bread and butter!

If you can confirm that the beans and tortillas are lard free, and the rice is made sans chicken stock, the whole menu is open to you. Many Mexican dishes (at least those common in the United States) are made of these three components.

Order the taco dinner or burrito combo! Just make sure to leave off the cheese on the tacos and on the rice and beans served alongside the main course. Restaurants will often sprinkle cheese on the plate of refried beans.

Fajitas is grilled meats and veggies served with corn tortillas. Very straightforward and veganizable. Many fajitas have veggie options, but if not, just order one sans meat, extra veggies.

If you can’t confirm that the rice and beans are vegan and you’re struggling to find a dish to order, load up chips, guacamole, and salsa or pico de gallo! While it may not be a complete meal, salsa is vegan and guacamole is pretty much always vegan, and you’ll need something to munch on while sipping your margarita.

Sometimes store bought guacamole from the grocery store deli has mayo or milk added (gross) to stretch their dollar when it comes to expensive avocados, but this is very unlikely at an actual restaurant.

🍽 Vegan and Vegan Friendly Mexican Restaurants in the US

Gracias Madre is a 100% vegan restaurant with two locations—the original one in the Mission District of San Francisco, and the other location in Los Angeles. The food—tortillas and desserts included—are all handmade and absolutely mouthwatering. Don't miss their brunch!

Quesadilla is one of my favorite restaurants in Chicago. The tortillas are homemade, the burritos are the size of a small child, and the flavors are on point. Try the vegan tinga and tres leches cake!

Want to know my other favorite vegan restaurants in Chicago? Check out my Vegan Guide to Chicago!

Jajaja Plantas is a plant-based vegan Mexican restaurant with 4 locations in New York City. All of the ingredients are handmade and there is a robust street taco and tequila menu.

Los Gorditos opened as a family-owned food truck in 2006 and now has 5 locations all over Portland! Their menu is classic authentic Mexican food, made vegan.

If you're in Austin, you're sure to find vegan TexMex options all over the place, but if you're looking for a dedicated vegan Mexican restaurant in Austin, be sure to check out Nissi VegMex.

Looking for other vegan-friendly cuisines?

Check out my Guide to Vegan Thai Food and other vegan restaurant guides! 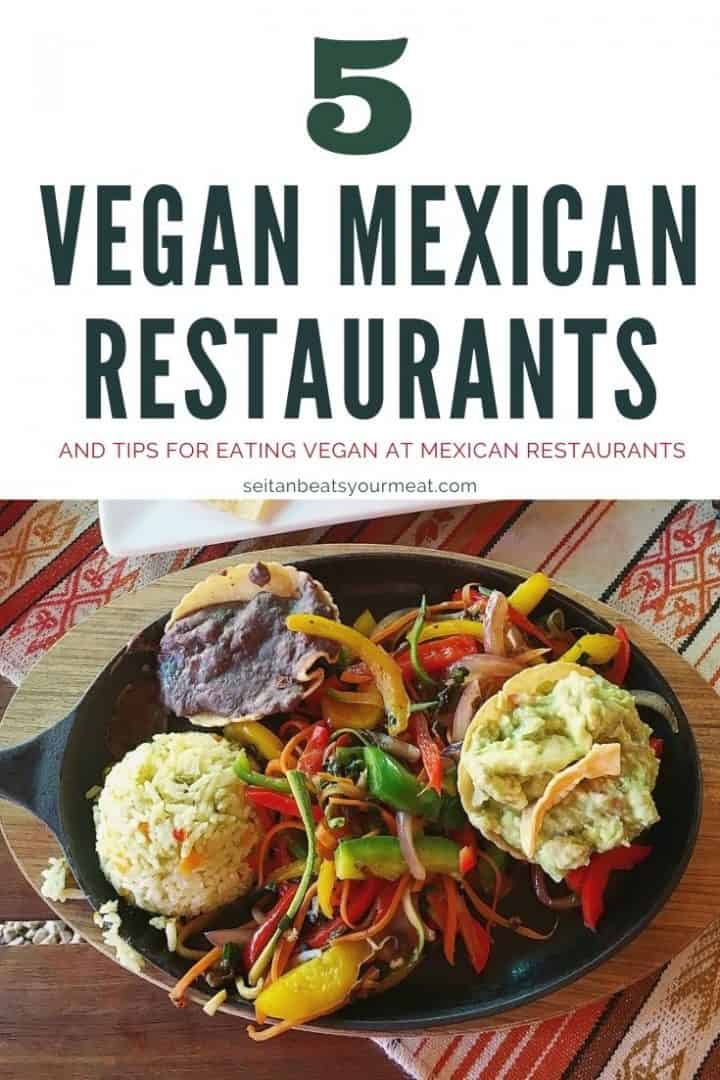 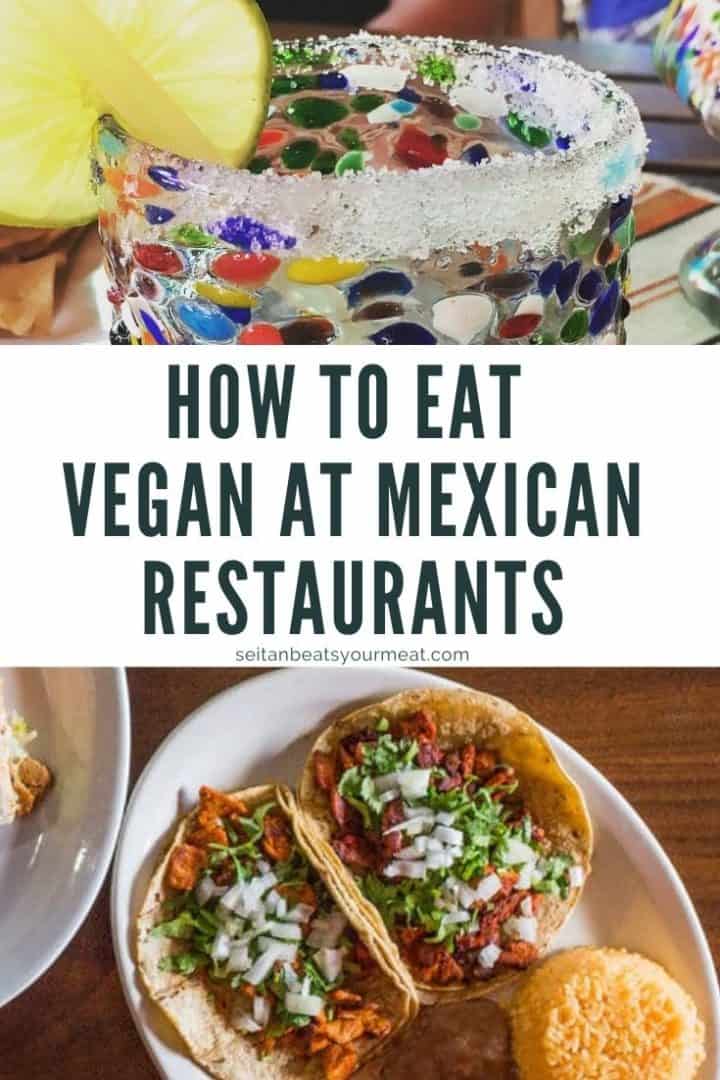