Remember King's Hawaiian Bread, you know, this stuff? If you're vegan and used to love Hawaiian bread, you'll know that it's full of eggs. This makes creating a homemade Hawaiian bread quite difficult, and a vegan version almost impossible. I really enjoyed it before I became vegan, and didn't even try to make an egg-free version because, so many eggs. But things have changed!

We have Aquafaba now. Chickpea brine whips up to fluffy meringue, so you can use it in some applications as an egg replacer. I experimented with making a vegan Hawaiian bread recipe, initially wary of replacing so many eggs, but it worked out perfectly! This bread has a soft, tender golden crust, with a sweet, fluffy interior. It's just like the real thing, so make some now and enjoy your favorite pre-vegan treats!

Making homemade Hawaiian bread is quite simple. You make a sweet, fluffy bread flavored with pineapple juice and a bit of ginger, and let it rise like any other bread. Then, pull a pan of perfection out of the oven a couple of hours later. I used pineapple nectar instead of juice because buying an aseptic box was more straightforward and economical than draining the juice from a can of pineapple, and the nectar was sweeter and a little thicker. And since aquafaba can also be used as an "egg" wash, you'll get that golden sheen on any baked good if you brush on some aquafaba before baking. 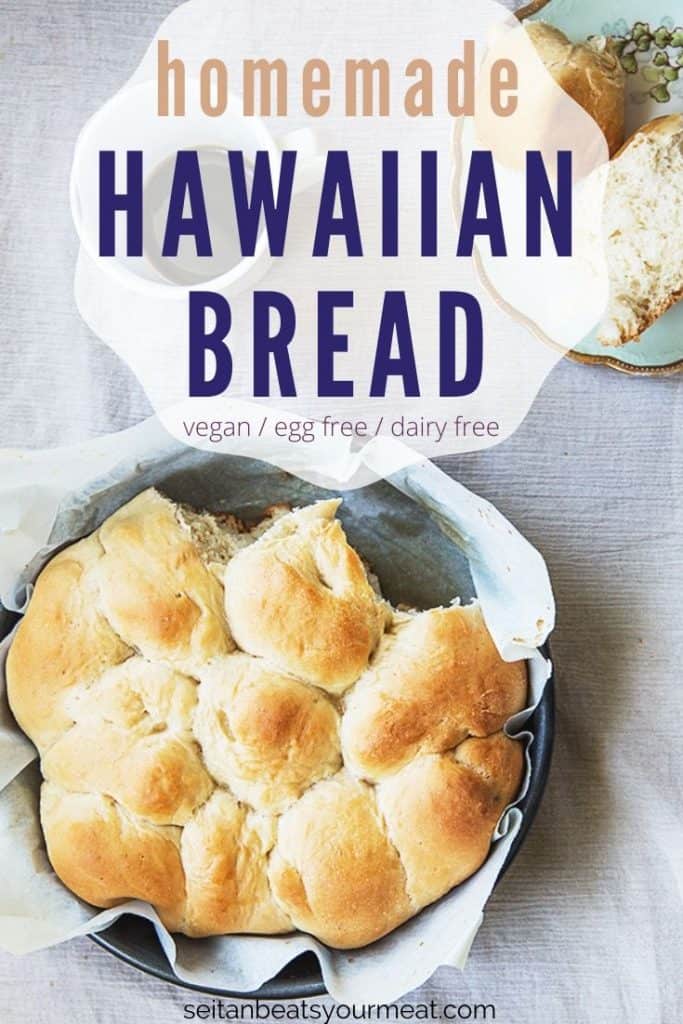 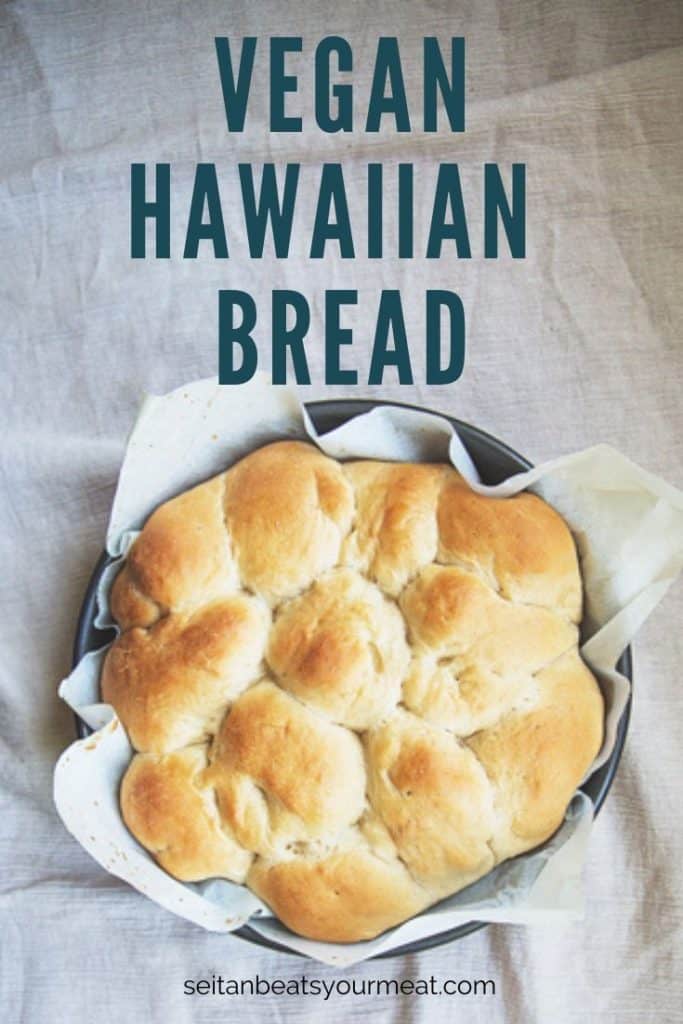