Fairy food is a crisp toffee candy traditionally coated in chocolate. It gets its unique crispy texture by adding baking soda and vinegar to a sugar syrup at a precise part in the cooking process. It also goes by names like honeycomb candy, sponge candy, and angel food candy.

My first experience with fairy food was at a vegan bake sale when I lived in Milwaukee, WI. I'd never heard of it before, but it turns out it's a beloved treat in Wisconsin and also in a handful of other places around the US and the world like Great Britain, New Zealand, and Asia. It's not particularly popular in most other places, and it's kind of a vintage candy, so it explains why I'd never heard of it. No matter where you eat it or what you call it, it tastes like the crisp exterior of a toasted marshmallow covered in chocolate and magic.

The most notable part is that this recipe relies completely on chemistry; it's basically a science fair volcano, and sugar went along for the ride. Yes, the recipe contains corn syrup. I don't know about you, but if I'm making a conscious decision to eat sugar mixed with liquid sugar and a volcano, all covered in chocolate, I'm not going to be too particular about the ingredients.

I won't lie; this recipe takes some finesse, but it's all about completing the steps at the right time and temperature.

When you stir in the baking soda, the mixture will foam up like crazy. It's hard to see, but try to quickly dissolve the baking soda as much as possible before pouring it in the pan. Otherwise you'll end up with hard, crunchy bits of sugar and pockets of baking soda in your fairy food...yuck.

Keep stirring until a foamy consistency is achieved

You'll want the mixture to deflate a little as you whip it up so it doesn't continue to expand in the pan, which will create spillage over the edges, and large bubbles. We want nice, even foam that will solidify into toasty, crispy candy.

Use a candy thermometer

Part of making fairy food involves heating the sugar to hard crack stage, or 305-310°F, so having a candy thermometer helps immesely. If you want to live on the edge, you can estimate hard crack stage by dropping a bit of the heated syrup into cold water—if it turns into hard, brittle threads, you're at hard crack stage.

This recipe has precise ratios of sugar to baking soda to vinegar, and for the reaction to produce the desired results, keep these ratios the same. This is not the time to experiment with a low sugar version. The one substitution that would work is swapping out the corn syrup for agave or brown rice syrup if you don't have or want to use corn syrup.

Whether you call them nonpareils or the brand name Sno-Caps, these chocolate candies covered in nonpareil sprinkles come in a variety of colors, flavors, and type of chocolate.

Homemade vegan Milk Duds you can sneak into the movie theater!

If you're interested in candymaking, I have a vegan candy zine available for purchase called Vegan Candyland. It includes recipes for chewy caramels, peanut butter cups, KitKats, Tootsie Rolls, and more! 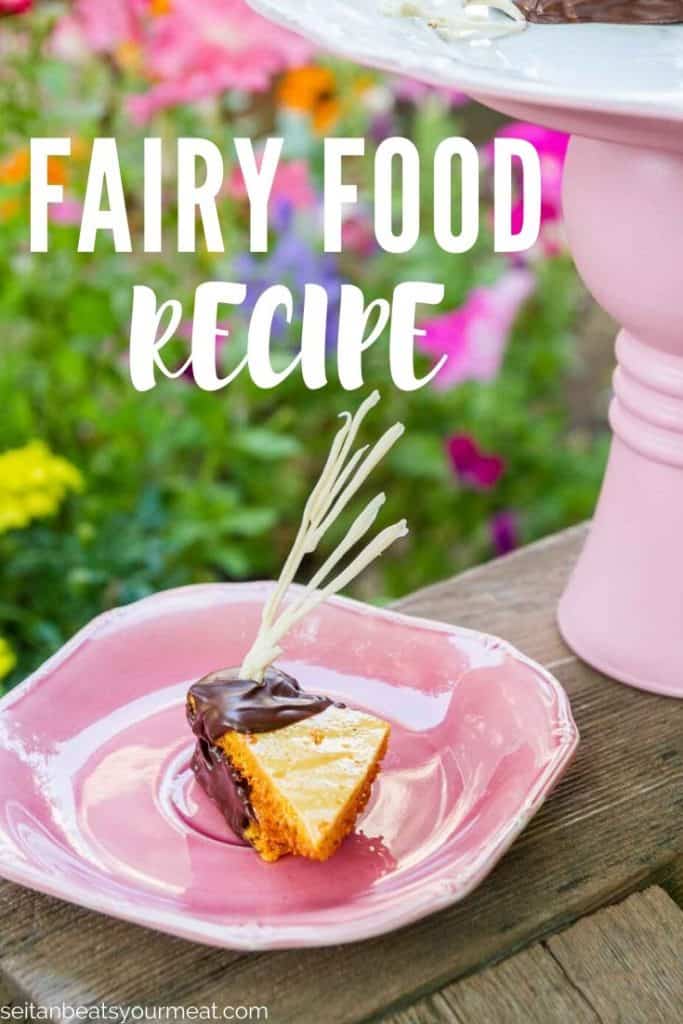 This recipe was originally published in 2013 and has been updated with new photos and text. The recipe has not changed. 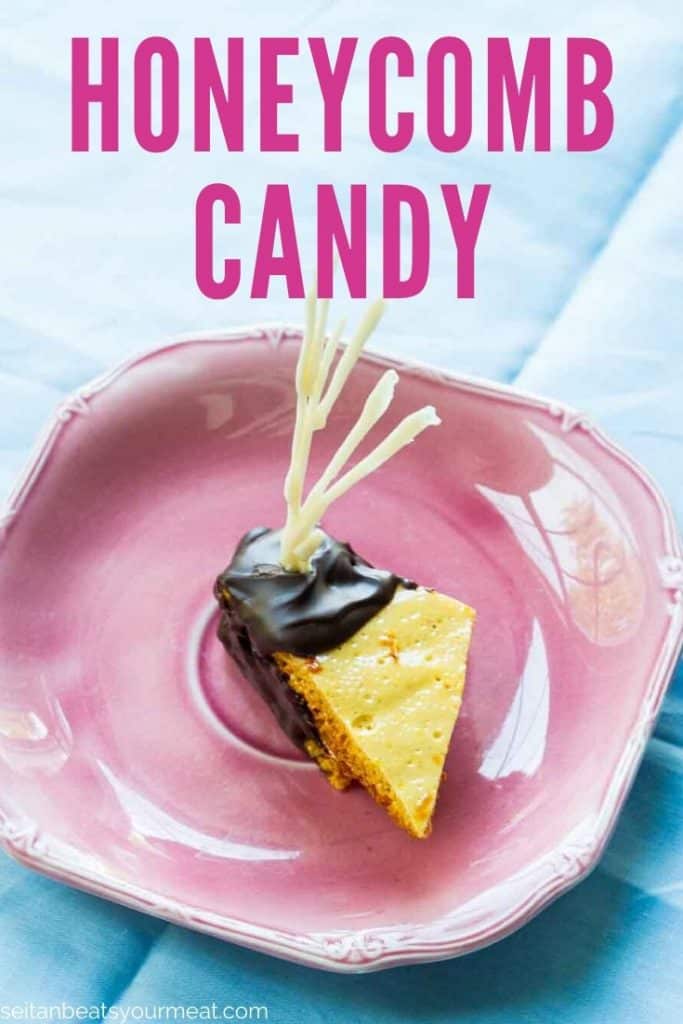 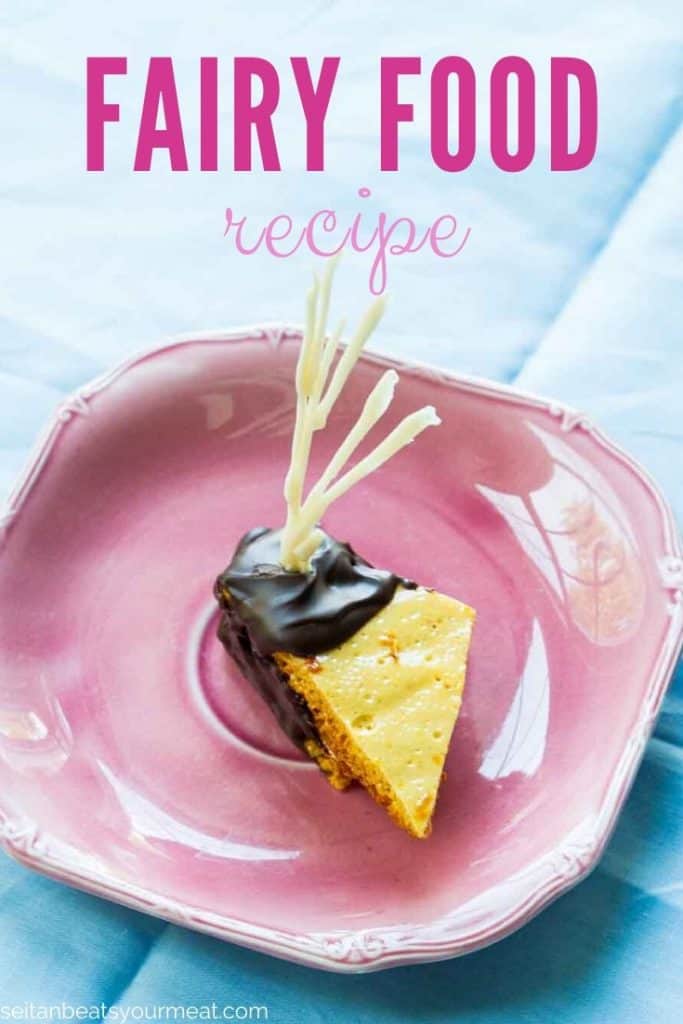